1 : the high point : crowning achievement
2 : a foray into the real world as a student nears graduation

“I definitely see myself opening up my own driving range,” said Parrish, a junior, who’s also earning minors in entrepreneurship and marketing.

“Imagine having a golf course where you come in, there’s a CrossFit gym there, and there’s a driving range. It’s kind of like a one-stop shop for everyone to get healthier and enjoy the game of golf.”

Parrish may be a lot closer to that ambitious goal because of his work on a capstone team of students – pulling together the hard-won classroom knowledge of four years into what Director of Undergraduate Scholarship Billy Gunnels calls “one last culminating effort.”

Required for all majors – but referred to as Filling the Gap in the counseling department – capstone is a foray into the real world as a student nears graduation.

In Parrish’s case, it was a study that showed scientifically that golfers can hit just about as far without the extreme, disc-popping backswing wind-up favored by many amateurs.

The project, led by Associate Professor Maria Colmer in FGCU’s occupational therapy program, went on to instruct a group of older golfers in how to cut down their backswing while still keeping and improving accuracy.

Getting a degree without a capstone would be like reading a book but stopping before the final chapter, Gunnels said. “You get all the good information, but you don’t have that sort of summary conclusion, a climax to the experience.”

Still, he said, that was generally how things went in higher education until about 30 years ago.

But FGCU has always required that students complete a project that uses classroom knowledge.

An added benefit of most of these projects is that the community reaps some rewards as well from the students’ efforts. And so here are a few of the capstones undertaken recently by FGCU students.

“I knew absolutely nothing about golf” when he signed on to help protect older players from back injuries, senior Karlen Geldmaker cheerfully acknowledged.

But Geldmaker, an occupational therapy major, does know about helping people learn how to protect themselves from injury.

The project aimed to teach a group of older golfers at Moorings Park in Naples how to avoid back injuries by dialing down their backswings to about three-quarters of a full swing.

Geldmaker said he was surprised how many of the golfers had injuries. “I didn’t think it was as bad as it is.”

Still, he wondered, “How can we modify the sport that they love?”

But that turned out to be doable: Older golfers shown how to use exercise, stretching and a reduced backswing continued to do so after they returned to their actual golf courses, according to the study.

Colmer said she got the idea for the project when she was living in Pennsylvania, where she went golfing with a friend who’d just been in the hospital for three days with a back injury.

On the advice of a doctor, the friend reduced her backswing to protect herself from being re-injured.

“I said, ‘Hey, you’re hitting the ball just as far, and it’s more accurate, than you did when you did the full swing,’” Colmer said.

Since then, she said, “I’ve always wanted to know if there’s significant difference in how far a ball travels” if the backswing is reduced.

Two years later, when she started teaching at FGCU, Colmer had a chance to find out.

She tested a group of golf course management students on a Trackman golf simulator to get precise results on what happens when the backswing is reduced.

Team leader Aiden Strawhun, a 21-year-old senior, said the project “was not necessarily about calling people out, or calling the university out, because rape culture is everywhere you go.”

There’s a great reluctance by most rape survivors to speak out, Strawhun said. “We want to break that barrier. We want to highlight that this is everybody’s issue even though it is incredibly hard to talk about it.”

The project opened the students’ eyes to the prevalence of sexual violence.

“I guess the most shocking part’s the abundance of cases I saw,” said senior Javier Moncada, 25, who’s been taking photos and video for the project.

Senior Georgette French, 26, is setting up a website looking at police reports to determine “how our school is ranked as far as sexual assaults on campus, what contributes to that and what’s out there for students and what’s available for help.

“Our school does offer a lot more aid in terms of sexual assault and anything ranging between harassment and battery, that kind of thing,” she said.

But, French said, “We’re kind of digging a little bit deeper to find out if this happened in the past, why did it happen? And how the school has maybe changed how it handled the situation.”

Team member Villy Satine, 28, a senior who also works at WINK-TV News in Fort Myers as a video editor, said interviewing students who have experienced sexual harassment has shown him there’s a bigger problem than he’d thought.

“This has been a life-changing thing for me,” he said. “It’s been giving me my own voice as well, to help these people.” 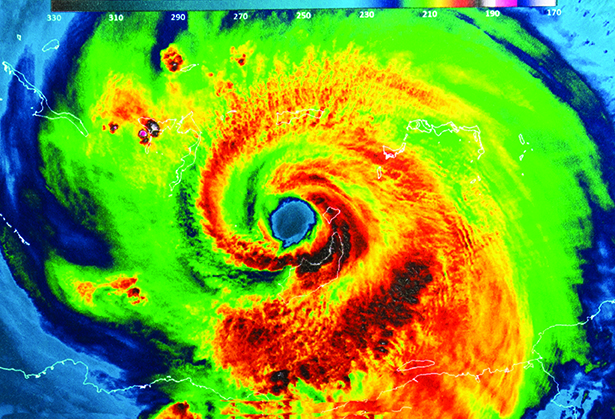 After Hurricane Irma roared through Southwest Florida on Sept. 10, Donald Duke had no trouble finding a problem for his students to work on for their senior project.

“I live in Estero and my street had a foot of water on it,” said Duke, a professor of environmental studies.

The storm left standing water for days, and residents of the fast-growing community soon realized that they had a massive drainage problem.

“We do like to have a topic that’s of direct interest to people in the community, that solves a real problem,” Duke said. “It’s great training for our students and everybody feels better if they’re working on a project that they think will actually make a difference.”

Engineering consultants for the village are working to upgrade the drainage system, he said, “but there are a few aspects where they could use some additional help.”

For example, Duke said, there are 41 gated communities required to have storm water retention ponds “and exactly how those operate could make a difference to what flooding there is in the system.”

Now Duke’s students are using aerial photography and public records “to identify, count and understand all those ponds,” he said.

Senior Jared Wilkey said he thinks working with Estero officials on the drainage issue will be a valuable experience when it comes time to interview for a job.

“Just being able to work with an organization like this gives us a foothold in a real world problem,” he said. “You could work with the county, with forestry, there’s a lot of different options.”

Jenny Feazell, who is finishing her master’s degree in school counseling, found herself literally on familiar ground as she counseled fifth-grade girls on bullying at Naples Park Elementary School.

Feazell, 31, has a bachelor’s degree in psychology and is studying for a master’s in counseling. 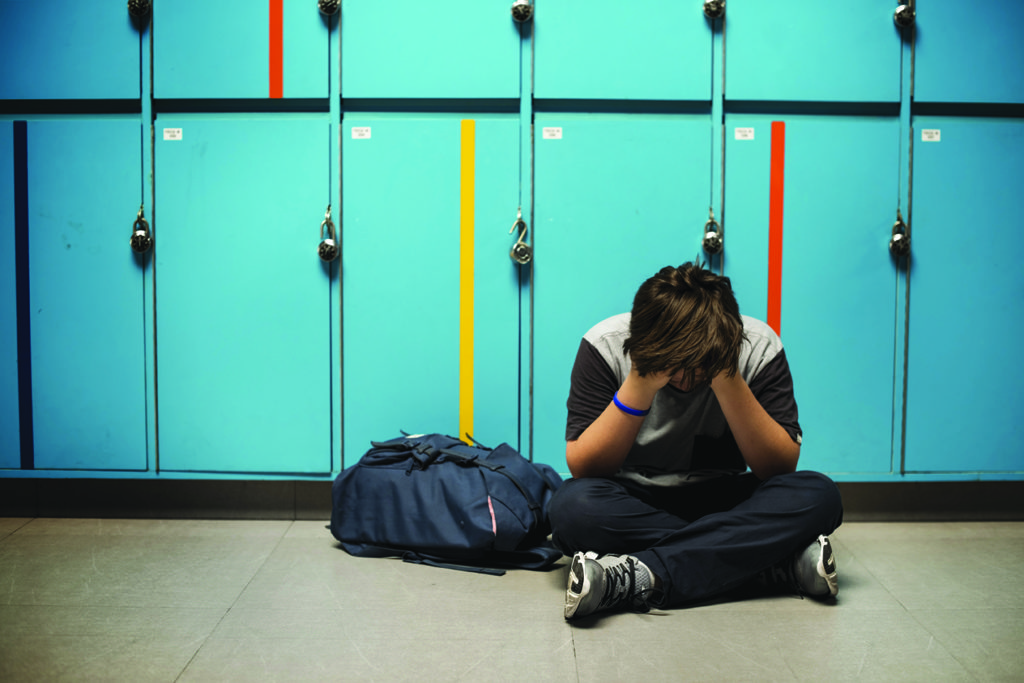 But what galvanized her in the assignment was the empathy gained from her own childhood – she’s a Naples Park graduate with a 6-year-old son of her own.

“It really empowered me, to be on the grounds where I used to walk,” Feazell said. “Being in there and feeling the feelings that I used to feel when I was in school – you know, sadder and sadder and experiencing bullying – was even more empowering for me.”

Her work at the school is Feazell’s Closing the Gap assignment, a particularly rigorous version of capstone intended to prepare students to function as professionals.

Students who have gone through the program see the results, he said.

“The key is the interview process,” Sabella said. “They really were able to impress the principals and the project also demonstrated a good fit between what the school system’s looking for and what they’re able to demonstrate.”