Jonathan Forbes can’t identify with the worker who is burdened by abject servitude, trudging lifelessly to work every morning knowing today isn’t likely to be any different from yesterday or tomorrow.

He is senior director of distribution for ReachMobi, where he built the company’s vast product distribution strategies from the ground up. Based in Fort Myers – with a satellite office in Philadelphia and an email division in Kansas City — ReachMobi’s Mobile Division builds free-to-use, direct-to-consumer mobile apps that 0it monetizes in partnership with major advertising brands.

ReachMobi began four years ago, when Forbes joined the company. At the time there were four employees. Now there are 66 at the three locations with another 20 expected to be hired this year in Fort Myers alone. ReachMobi is a driving force in the Southwest Florida tech economy, he says, and is creating a home for FGCU’s tech grads.

Forbes, 31, compares it to a Silicon Valley startup: casual dress, a pool table, lots of energy and a culture that encourages undaunted entrepreneurial spirit. 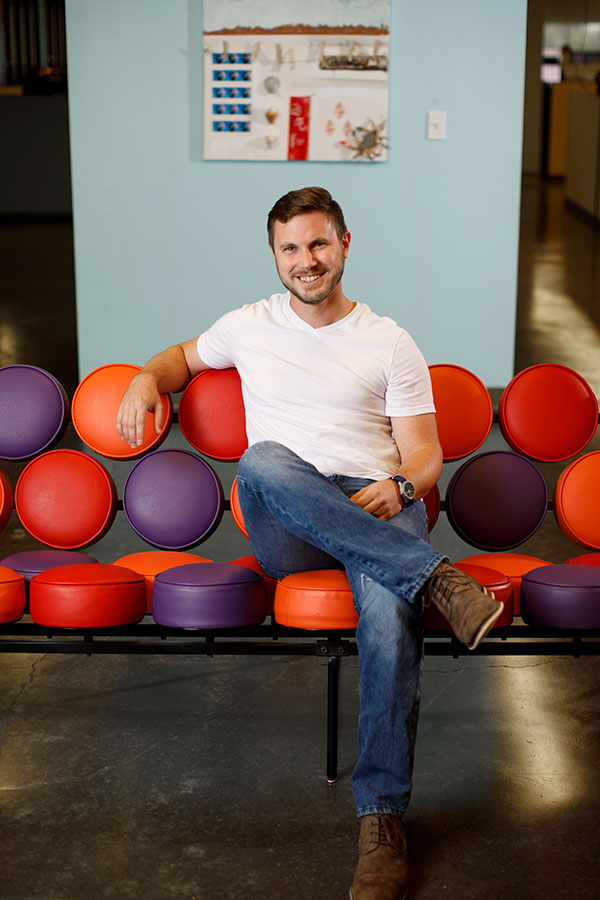 “It’s a dynamic workplace and dynamic market we operate in,” he says. “You can have an idea in the morning, you can throw it out to the marketplace at noon just before lunch, and by the time you get back, you’ve got data on whether the market likes the idea or not.

“The thing I like the most is how quickly we’re able to run. We love the speed and rapidity. We can execute, quite frankly, faster than anyone else. It’s just so different than a typical brick-and-mortar shop.”

Forbes graduated from FGCU in 2008 with a degree in accounting. But he has been obsessed with computers since he got his first one 18 years ago, has always wanted to get into technology and says that the university’s technology-focused accounting program set him up for success.

“I think some of the things I learned at FGCU really accelerated my career,” he says. “Now we’re seeing a ton of emphasis on business intelligence, which is using big data, and being able to mine through that data and get actionable insights. That’s what we do every day at ReachMobi. With my accounting work at FGCU, it was being able to understand the flow of data and know what’s important and what’s not, and even how to self-audit that data and make sure I’m looking at it correctly before making a decision. It’s been super important in every function I’ve had outside of FGCU.”

Forbes loves the pace. If it ever slows down and seems mundane, he’ll get out.

“What’s most exciting is waking up every day knowing the idea that I might have or one of my team members might have that morning might be the next big product that levels the business up to quintuple its current revenue run rate,” he says. “And just knowing that’s always there is incredible – just knowing every single person in the company has the power to influence those decisions.”