Florida Gulf Coast University’s wild ride into the Sweet Sixteen of the 2013 NCAA Division I Men’s Basketball Championship caught most people by surprise. Brackets were shattered. Sports fans across the country went from asking “FGC-Who?” to hashtagging “Dunk City.” Eagle-branded gear flew out of the University Bookstore as Eagle fans wore their pride on their sleeves. Admissions applications soon escalated.

But then the team made it again in 2016 and, in 2017, both the men’s and women’s teams won coveted spots in the NCAA Tournament. No one is asking “FGC-Who?” anymore and, in fact, some of the sports commentators are betting on FGCU to beat Florida State followed by Maryland (assuming Maryland beats Xavier).

FGCU doesn’t sneak up on its opponents anymore. It is recognized as a force to be reckoned with since becoming a Division I team. As the playoffs near on Thursday (the men) and Saturday (the women), the national spotlight will shine again on a university that has grown tremendously in 20 years and surged even more since its last layup in the NCAA limelight:

Beyond the obvious physical changes since 2013 – a dramatic new campus entrance, a beautified Great Lawn, the completion of the Emergent Technologies Institute, improvements to North Lake
Village and the expansion of Alico Arena – comparing Dunk City off the court then and now is a study in remarkable transformation. The signs of FGCU’s rising stature are many. 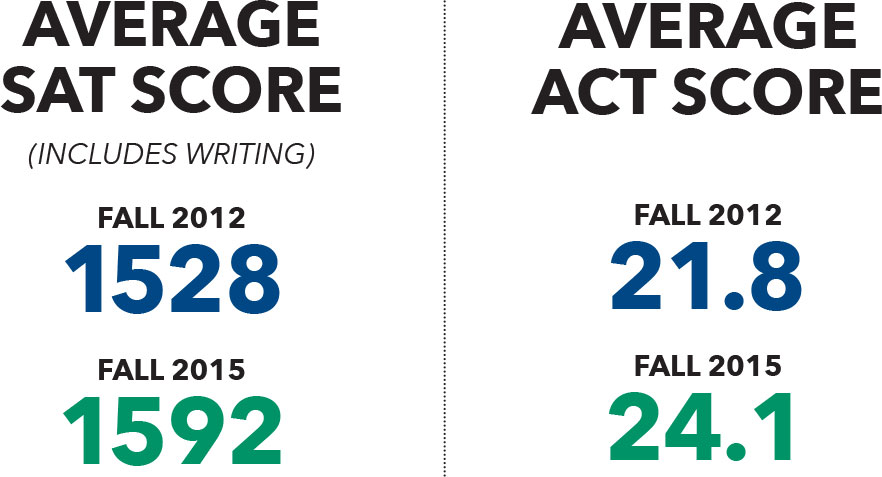 Clearly, Florida Gulf Coast University and Southwest Florida have much to be proud of when it comes to FGCU’s continuing development and growing stature. The success of Dunk City and FGCU Athletics — then and now — amplifies The FGCU Effect, the university’s inspirational power to transform lives.